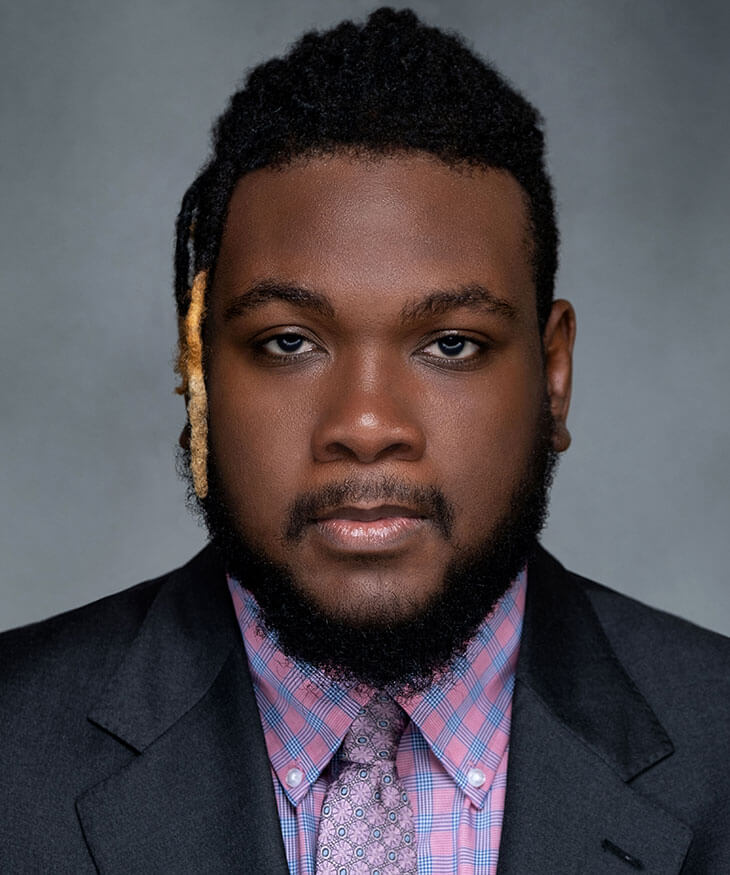 Mark Talley was born and raised in Buffalo, NY. He graduated from Canisius High School and received a double bachelor’s degree in Economics & Urban Planning from the State University at the College of Buffalo. Mark is the son of Geraldine C. Talley, who was one of the ten victims killed in the Tops terrorist attack by a white supremacist on May 14th, 2022. As a means of coping to escape his thoughts he started volunteering in his community for the next 60 days straight. While volunteering he started feeling an urge to become more of a community leader / social advocate. This eventually led to him starting his own nonprofit “Agents For Advocacy” on July 5th, 2022 and organizing his first charitable event on July 7th, 2022 “The Community BBQ and Prayer”. From that point in time, Mark and Agents For Advocacy have either planned, helped, or sponsored several more successful events in a 2-month time frame.

A man of few words, strong willed and nonchalant attitude, Marks’ primary focus and goal is to foster a reality in his community that one’s race and socioeconomic standing should not determines one future and to make sure what happened to his mother never happens again in his city.