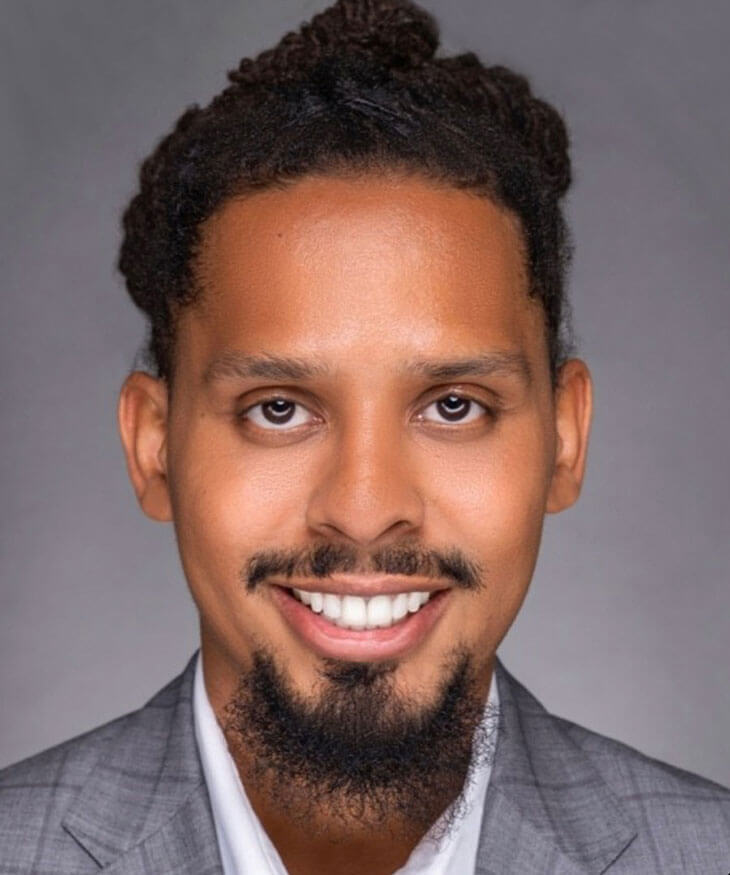 His skill set and service to the community later elevated him to an opportunity to serve as the Director of Lending at Neighborworks Community Partners. He currently is the Home HeadQuarters Site Director for Buffalo. Paul owns and operates his real estate development company Better Living Interest LLC, and his trucking logistics company Better Logistics Interest LLC. Paul is a distinguished Prince Hall Free and Accepted Mason of Ionic Lodge #88 and treasurer for Agents for Advocacy non for-profit organization. Paul is a champion for the people, and his goal is to continue to be a member and role model in the community and beyond.